Blog and Social Media for Wingz 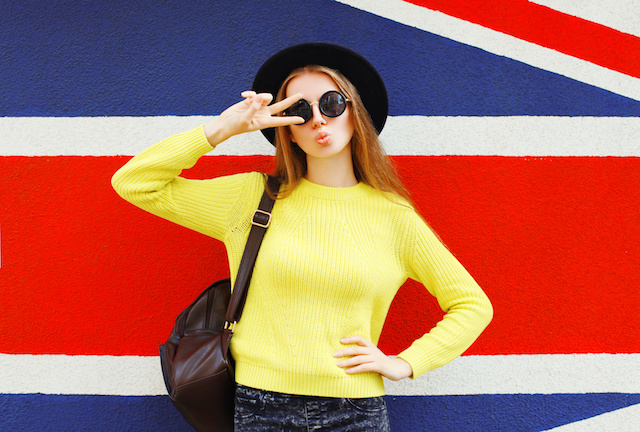 Are you a trend setter or a follower of fashion? According to recent reports, more of us are now doing our own thing and making up our own fashion rules than ever.

It’s becoming more on-trend not to be a follower of fashion for the sake of it, or to buy things because we’re told that we should. According to the experts at Kantar Worldpanel we in the UK are more likely to invest in new clothes just because we feel like it, or when we decide we need them, and we’re not particularly influenced by Instagram, adverts in magazines or celebrity endorsements.

The report from Kantar Worldpanel also showed that impulse buyers are still quite influential in the UK – they spend over 30 per cent of the total amount spent on fashion per year, and they spend more every year than those of us who carefully plan our clothes shopping.

At the same time, it doesn’t seem to matter whether you’re popping into New Look or buying a pair of Wingz on the spur of the moment or because you’ve decided that’s what you need to buy, most of you buy your fashion because you personally love it, or need it, and not because someone has told you that its fashionable. Us Brits have always been renowned for having our own style and individuality – and this reputation sticks even with the likes of the Kardashians and reality TV selling us a lifestyle we’re supposed to aspire to.

Maybe the social media saturation will start to wear thin as soon as media buyers realise that more than 40 per cent of spending on female fashion in the UK comes from those who would ‘never’ buy celebrity-endorsed fashion? At Wingz we happily work with bloggers who give us 100% honest reviews of our products after wearing them. We love the positive feedback we receive from our non-celebrity reviewers and we never pay anyone to pretend that they wear Wingz just for a bit of exposure, so every review, blog post or positive comment you read about our Wingz is genuine…

Encouragingly, 76 per cent of the money spent on fashion in the UK every year is done by free-spirited fashionistas who believe that they ‘purchase clothing regardless of fashion’ – the only downside for the fashion industry is that they are picky – they tend to shop less frequently.

Not surprisingly, a lot of the fashion we buy is dictated by the weather we’re having. The summer ranges might already be making an appearance on the high street, but we’re absolutely not buying strappy dresses until the threat of The Beast from the East Mk 3 has dissipated! Most of us tend to hang on until it’s actually sunny before buying summer clothes, and buy our woolly jumpers and boots as the nights start drawing in.

We reckon that the trend away from celebrity endorsements and paid for ‘influencer’ Instagram recommendations is likely to continue, as intelligent shoppers think for themselves and reject being dictated to by social media statistics.

Free-spirited fashionista or follower of fashion?

Are you an impulse shopper? Do you buy fashion items based on seeing a celebrity wearing the same thing, or do you have your own style? Have you ever bought something just because you’ve seen someone famous in it? We’d love to know…